Gone are those days when Pakistani players entertained the viewers in the IPL (Indian Premier League) with their sheer aggressive game play. When we refresh our memories back to the first edition of the IPL, you will have a clear picture of how crucial the Pakistani players were in their respective teams.

Right from the Rawalpindi Express (Shoaib Akhtar) to the left arm wrong footed bowler—Sohail Tanvir who with his bowling won the purple cap playing for Rajathan Royals and when we go down south we meet Shahid Afridi(was brilliant in his stint for DC) who is tailor-made for this format , the Pakistanis have shown their dominance. So, here are my five picks who would have walked into any team in the cash rich league.

SHOAIB MALIK: Perhaps the most experienced player in the Pakistani team, Shoaib Malik was often lauded for his ability to fit into any role in the team. The highest scorer in Pakistan’s T20 circuit –Malik, averaging 30 with the bat at a SR of 117 has the ability to score runs at a very brisk pace and his ability to bowl at an economy of less than 7 makes him the most productive all-rounder of his generation. His brutal hitting with the bat and his ability to bowl in crunch situations clubbed with his athletic fielding makes him the most yearned all-rounder. 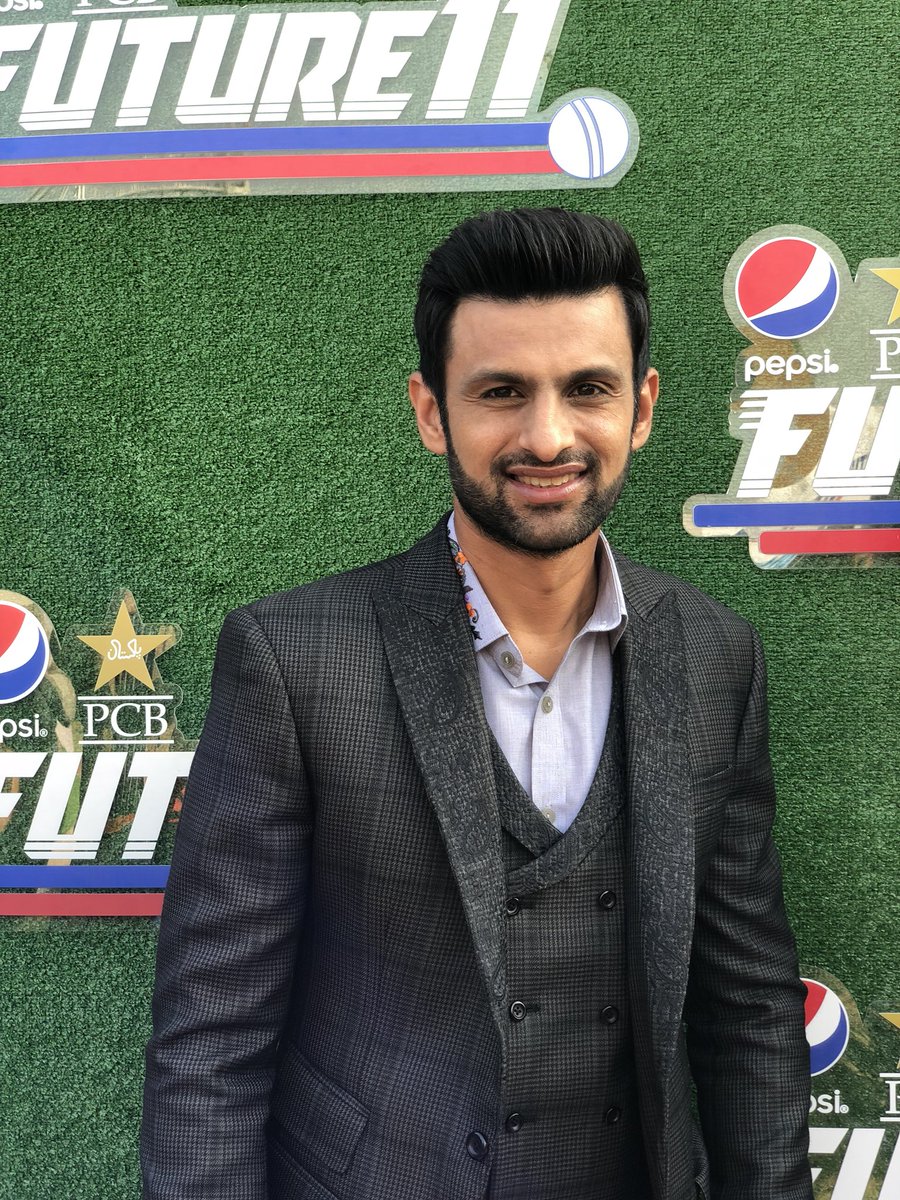 MOHAMMED AMIR: The man who defines pace, swing and aggression in the modern day Pakistan cricket- Mohammed Amir has been an asset to the team post his comeback. His ferocious bowling in the Asia cup T20 and Champions Trophy, not to mention his threatening spell in the final against India was well lauded by the cricketing world. Bowling with the same zeal and passion ever since his debut Amir’s ability to hit lofted shots in the end is an added advantage . His well directed bouncers and toe-crushing Yorkers can prevail any specialist batsman from going hard. Having dissimilar skills up his sleeve and his prowess to adapt to any pitch urges franchises to get him into their team. 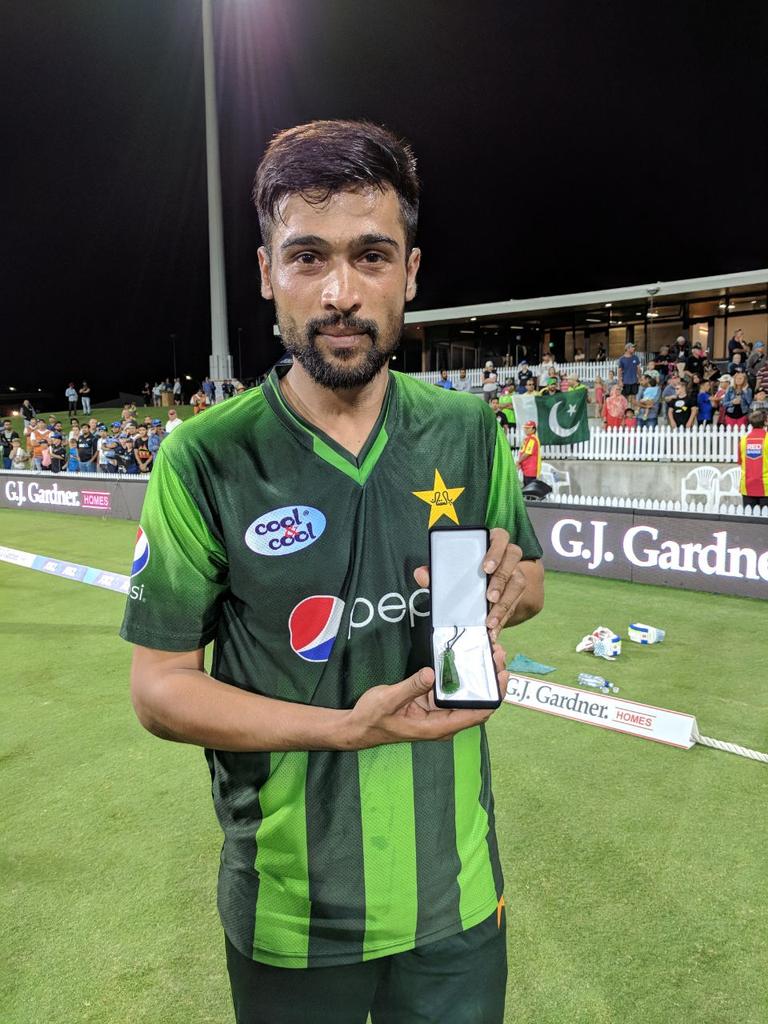 IMAD WASIM: The first ever Welsh born cricketer to play for Pakistan – Imad Wasim, the current vice captain of the Pakistani T20 side propelled up the rankings with his remarkable left arm orthodox bowling. Replacing the suspended Saeed Ajmal, Imad soon made his mark in the international arena picking up a 4-fer in T20’s against Zimbabwe. With flatter trajectory and variations in his pace with an added topping of being able to bat in the middle order, he is the ideal bowler for the limited overs format .Having the ability to pick the wickets of top and middle order batsman (95% of his wickets are of the top and middle order batsman) at an amusing average of 20 at an economy of 6RPO makes coveted bowler for the franchise owners. 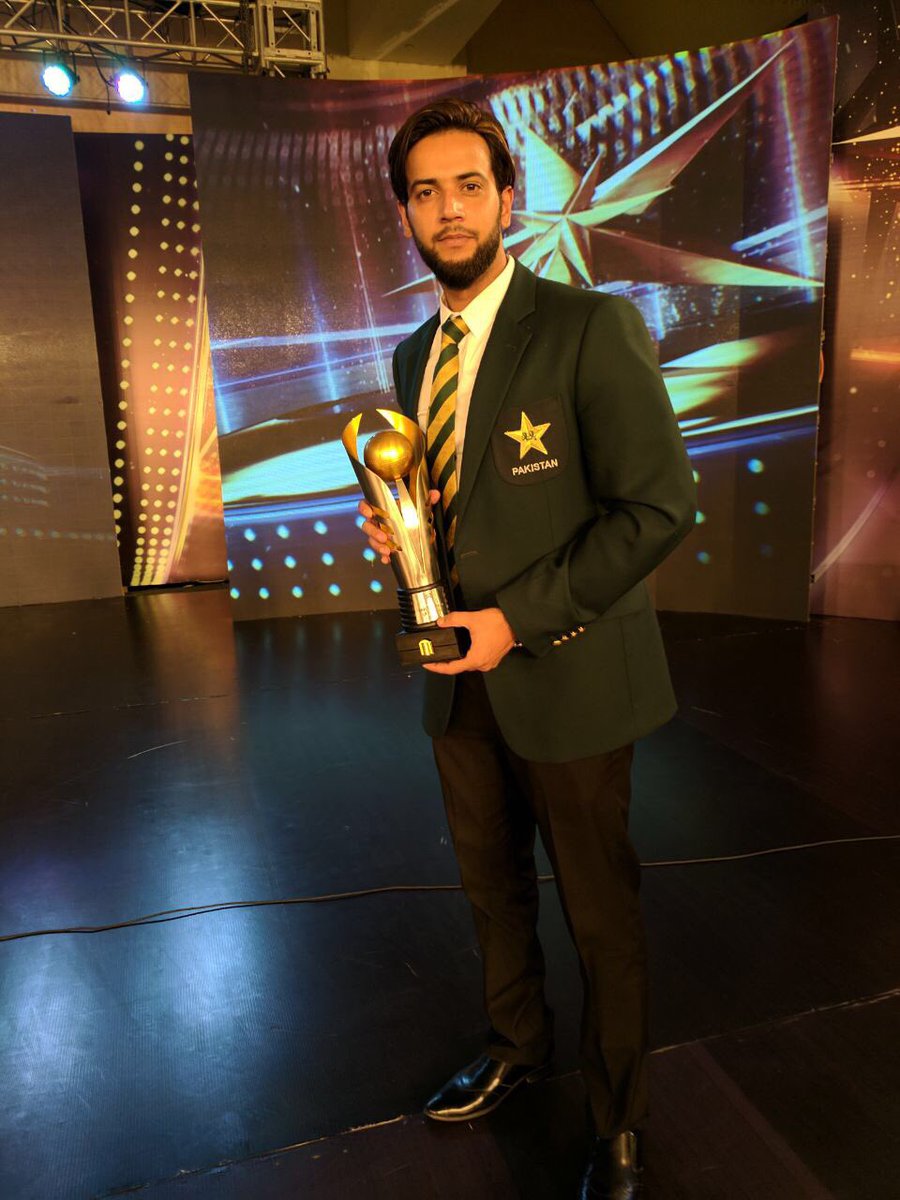 HASAN ALI: This medium pacer from Punjab (in Pakistan) has played a pivotal role in the meteoric rise of Pakistani cricket in the recent past. The fastest Pakistan bowler to pick 50 wickets, Hasan was stupendous since his debut in 2016 picking two 5-fers in the first 11 games that he played with a sublime average of 20. His ability pick wickets at regular intervals and his dissimilar variations braced up with a mind boggling average of 19 in T20’s will urge teams to pick this big fish and strengthen their bowling line-up. 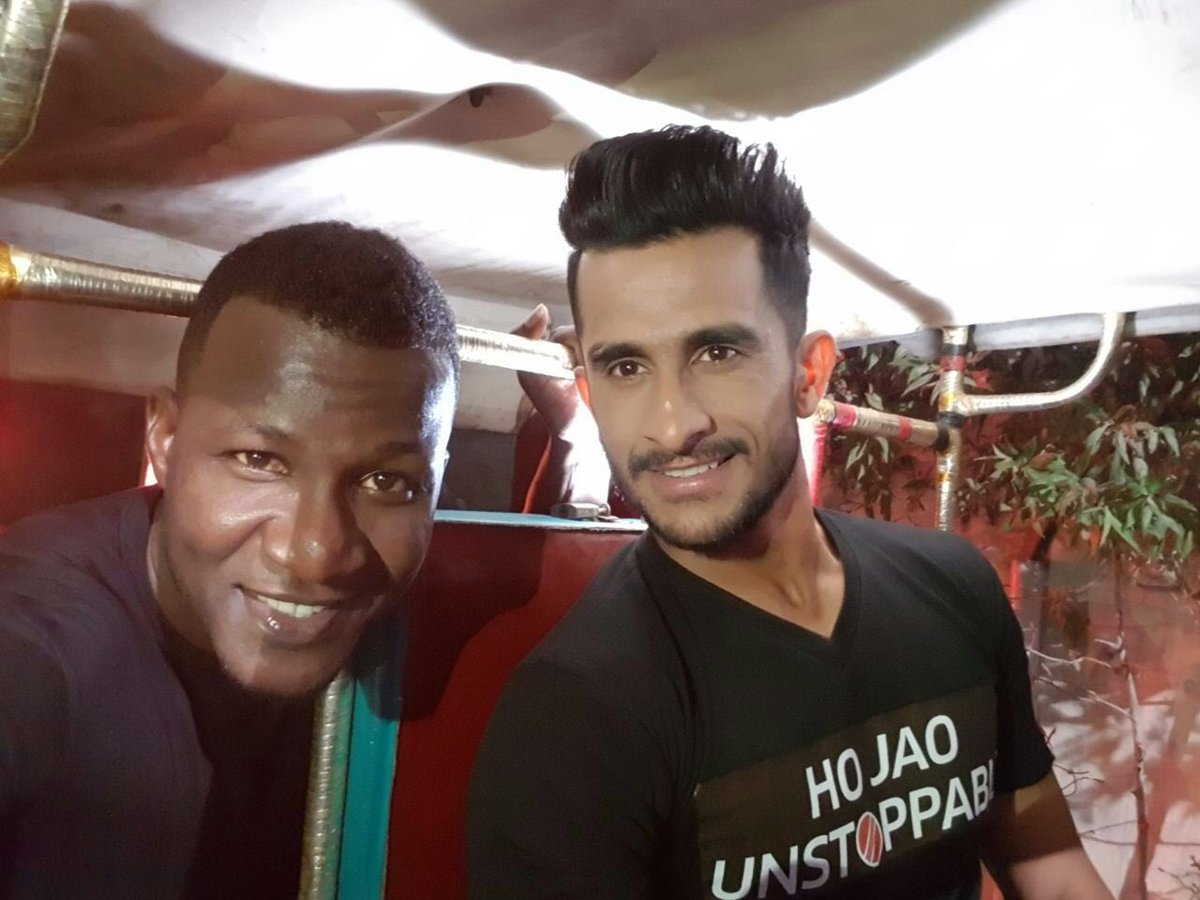 FAKHAR ZAMAN: This left handed opener from Pakistan who came into limelight with his mind-boggling century against India in the Champions Trophy final is well known for his flashy strokeplay. Averaging 45 in the ODIs and a meagre 16 in the T20’s(which will make people raise their eyebrows for him to feature in this list) this former sailor’s talent is way above his numbers. 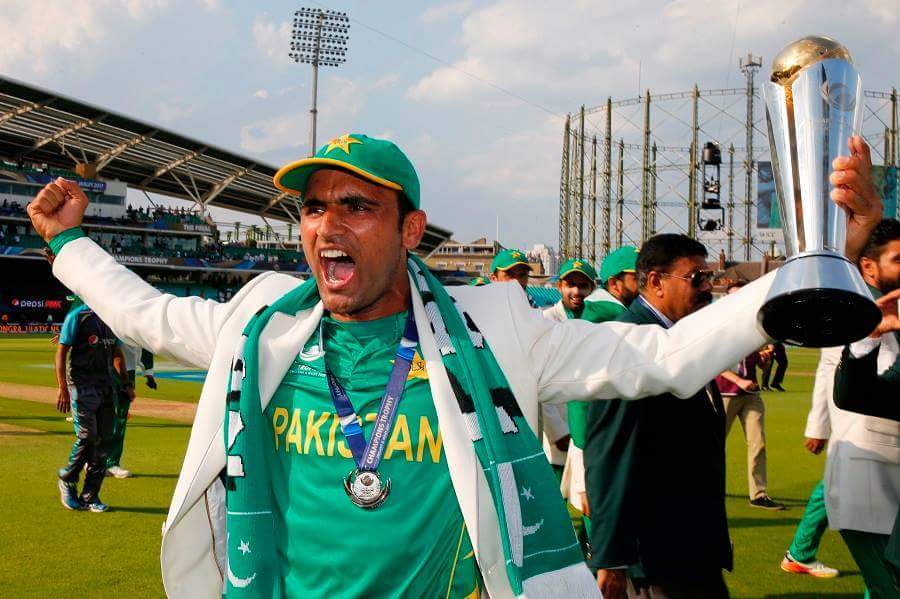 Pakistan’s woes of having a good left-handed opener ended with the rise of Fakhar Zaman who with his high backlift and sweet timing of the ball is doing wonders to his team in the limited overs cricket. The former sailor’s fearless and aggressive approach much like what his previous responsibility will itch franchises to pick this premium opener.