Roma took on Shakhtar Donetsk in Ukraine in the round of 16 of the UEFA Champions League. Roma were trying to avoid a repeat of History as a brilliant Shakhtar team eliminated them from the Champions League back in 2010. Roma’s young Turkish Winger Cengiz Under gave Roma the first half of lead right before halftime. Besides scoring in his fourth successive game he also scored his first Champions League goal but was evidently wiped out after an abysmal second-half performance from the Italians as the Ukraine champions stormed back to win 2-1 at their home soil. Roma do take back an away goal which is what they came here to do and thus setting up a massive dual in second leg in a place Roma has not lost or conceited a goal In the Champions League this season. This will only intensify a massive second leg between these two attacking minded teams. 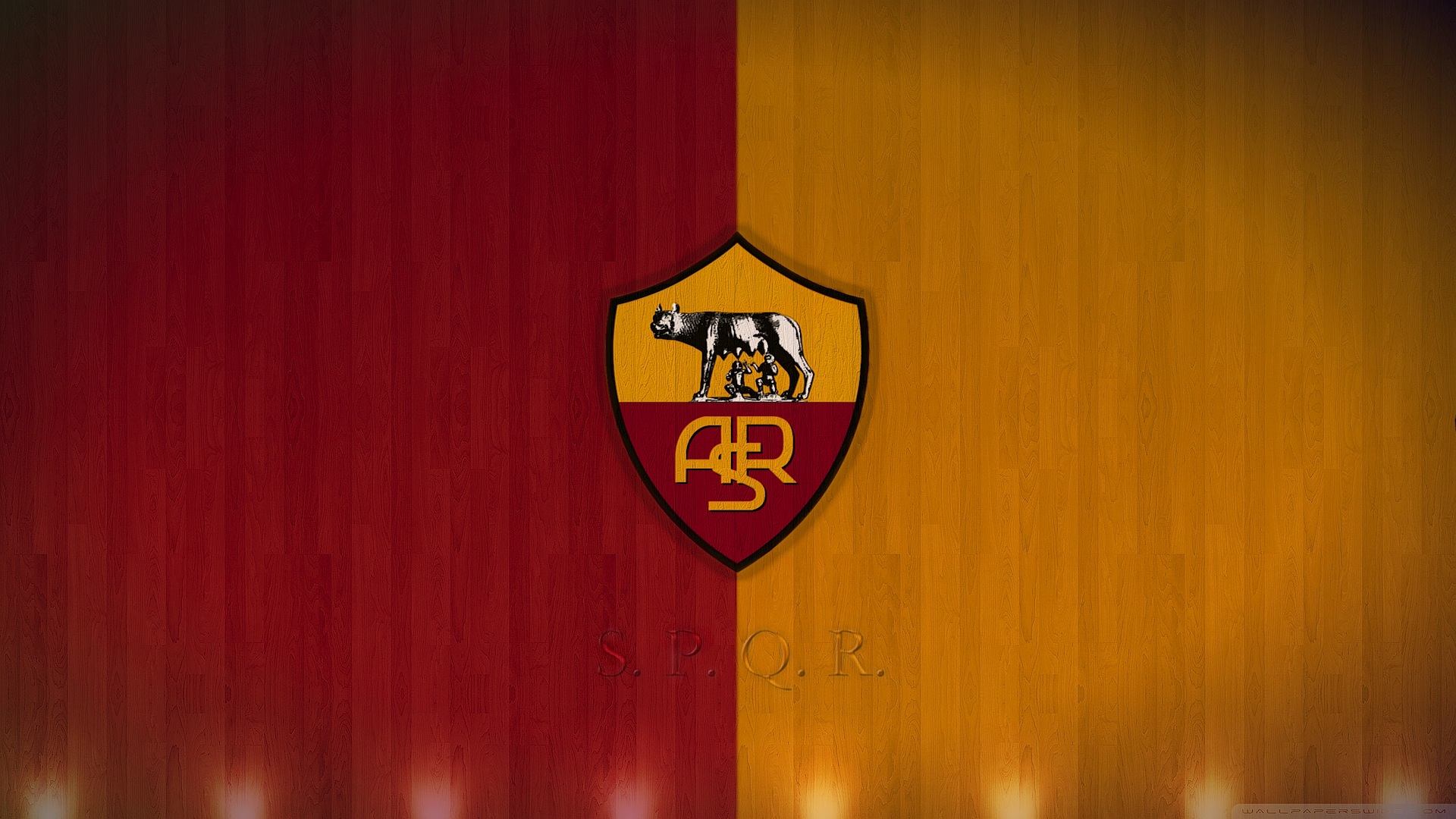 Dzeko played his part putting in a great performance getting an assist and came close to scoring on several occasions. His link up play with Under was great he can take several positives from his performance.

Under scored for the 4th game in a row giving Roma the first half lead he continues to play well and tonight was no different i thought he understood his role in the team and played it well as he continued to stay hot he didn’t shy away from the pressure did very well.

The Belgium was unable to repeat his superb performance from the weekend didn’t have his usual impact on the game but still did some nice things on the pitch passed at 87% conversion rate wasn’t at his best tonight to be honest.

Came in for El Shaarawy and did a pretty good job in his role i thought he did quite well on that left side he passed well and participated in the attacked solid performance.

Did really well in his return to the starting lineup was able to slow down a very explozie Bernard. Strootman also did a good job getting Roma forward a very good showing.

De Rossi had a very poor game his leadership stood out but on the pitch he wasn’t able to inflect much in that game Pellagrini was probably the better choice in that position.

Returned to the team for this match after being rested he played his role well wasn’t his best but he did well on that left side not allowing to much to get through could of done a bit better though his passing was not sharp enough.

A very poor game from Florenzi he only passed at 67% wasn’t able to push forward the way he usually does and just seemed to struggled throughout the 90 minutes he will just his play for that next time out because he left himself down tonight.

Made some mistakes in the game didn’t do well enough on the second goal but bedside that he made several world class saves to keep Roma in the game.

Only played about 25 minutes but he changed the game and the result of the first leg in the closing moments of the game he made a amazing goal line save that saved Roma from a 3-1 deficit.

Did really well when he came on with two well hit strikes he did what he was asked to do cant ask much more then that.

Didn’t do all that much to change the game a very quite impact from the bench.

Tactically he did pretty well hes not his fault for his players however i thought Under being subbed off was a mistake but beside from that no issues.

Made several important saves in the first half to keep Roma’s many chances out. Wasn’t as threatened in the second half a very good showing.

A very underwhelming performance from the defender only passed at 72% the lowest from his team didn’t make any real impact on the game.

Wasn’t great had a hard time dealing with the Roma attack in the first half and did add much in the second half.

Not many of the defender stood out for me but Butko did some nice things throughout the game.

Scored a world class free kick was excellent through out the game was different to control an excellent showing from the Brazilian.

A middle of the road performance wasn’t great but wasn’t poor did some nice things but wasn’t a world showing.

Taison: 7.7 A great performance for one of the Brazilians as he threatened many times he could of scored more then once Alisson’s heroics denied him more then once a really good showing.

Bernard was the guy we all prepared for and for good reason he is quick fast and his a big danger in this game it was no different passed at a very high level and was a threat early and often.

The man of the match he did everything for the hosts everything flowed through him in controlled that midfield and helped his team get forward in dangerous positions a excellent performance.

He did score the goal but wasn’t overly impressive at least to me but if he geta service he is a danger because the midfield provides him with great chances he had one change and he scored it so not bad but not great.

I thought the 22-Year old should of started you could see his impact once he came on Roma didn’t like it and had to adjust to it 90 minutes of him could be a nightmare.

Didn’t contribute to much his lack of time played had something to do with it but he was alright when he came on.

Excellent tactics excellent lineup was just brilliant with his team deserves a lot of credit.