Last season Roma was one of the best attacking teams in World football. They scored 90 goals in the league and 123 goals in all competitions. On their day that were better than pretty much anyone. Edin dzeko enjoyed his best ever season scoring 39 goals winning Italy’s Golden Boot. A large part of that was relationship between him and Mohamed Salah. The Egyptian International created so many chances for Dzeko he made it extremely easy for him to score. Fast forward a year and Mohamed Salah has left Roma now with Liverpool. 31 goals so far this season while Roma continue to struggle to put it in the back of the net. Roma just aren’t scoring at the high enough ratio for Roma to have great success. Roma do have some excellent prospects that maybe can turn into what Mohamed Salah was at Roma with the likes of Patrick Schick and Cengiz Under. But they are very raw and quite young they definitely have the potential to do so but it will take time. At the current moment Roma are lacking goals they have capable goal scorers in the squad but no one who has consistently scored throughout the season. Its rare that Roma even score twice in a game even in wins 1-0 scoreline is the most common score of a Roman victory. This isn’t going to be fixed overnight but it’s something that must be addressed and that was abundantly clear in this game. 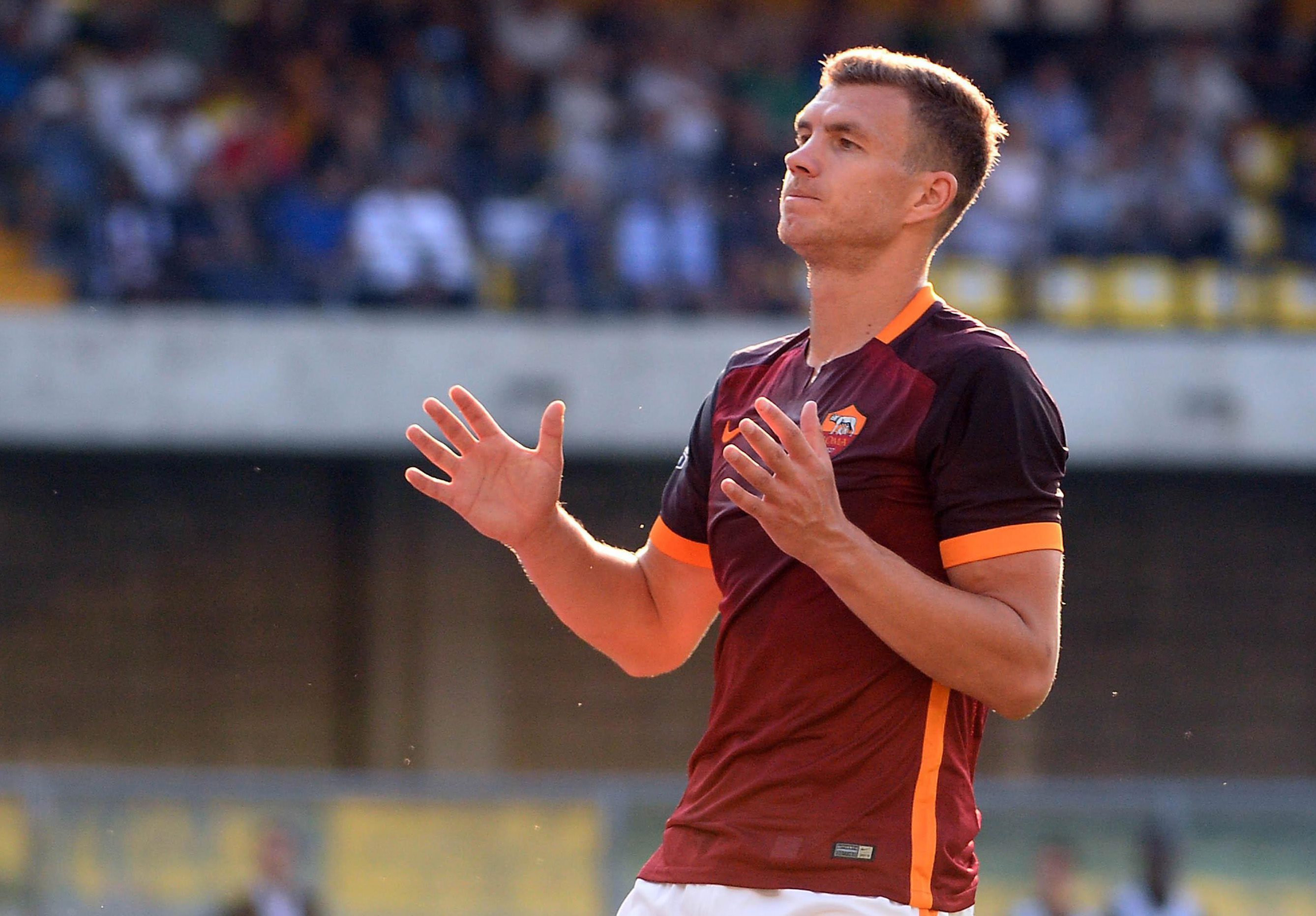 2. Gennaro Gattuso proving to be the Man for Milan

Gattuso came into Milan with a reputation as a great player when he took over for the Milan Giants a few months ago. With that being said he was unproven as a manager and early in he looked shaky in his first few games. The stigma about player coaches was proven true early in. Since then he is undoubtedly proved he is the right man for the job. After a very rocky start for Milan in general he’s gotten them playing good football again. As it showed yesterday Milan are red hot undefeated in their last eight games. He’s gotten his players to play for him and several players have really excelled under Gattuso. He beat Roma last night away from home he knocked Inter Milan out of the Coppa Italia and has gotten Milan to the Europa League round of 16 making no mistake about it he has taken this Milan team from underwhelming to exceptional. After exclusively using the 4-2-3-1 formation over the last month Roma went away from that. In the 4-2-3-1 Roma won three games out of four it seemed to make the most sense after struggling with a 4-3-3 formation. Roma probably wanted to come out more attacking minded which logically made sense given the team Milan have. Showed that it was a mistake it’s all and good having an attacking team. But they didn’t put away their chances and the lack of a defensive Midfield allowed Milan to break through and win the the game. The formation they were using was working I think Roma overthought it. Roma needs to go back to 4-2-3-1 formation going forward it was an interesting experiment tactically it made sense but it was a risk that was worth taking it did not work and in a game of this magnitude it was costly. 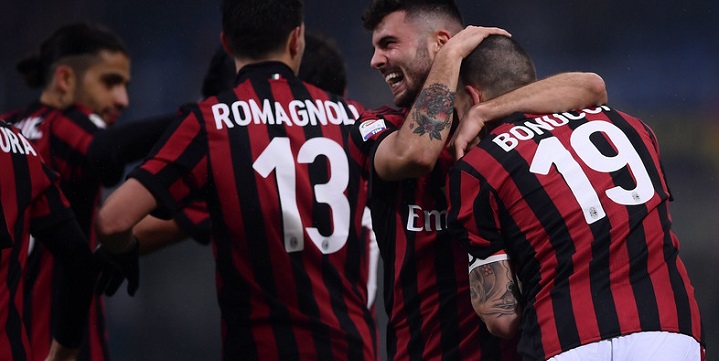 4. Patrick Cutrone is a superstar in the making

Much like Cengiz Under with Roma Milan have found their star of the future the young Milan Striker found the back of the net again this season in a massive game against a very good Roma team. he has delivered in the biggest games scored a decisive goal in this game as well as scoring the winner against Inter Milan in the Copa Italia. He is everything in the bag to be one of Italy’s best strikers in the coming future. coming from a Roma fan I’m not looking forward to having to see this guy twice a year. He was excellent throughout the match quick he’s fast he’s got a powerful shot he is accurate he has everything in his arsenal to become a superstar in this league I believe he’s the top scorer for Milan in the Europa League he’s been very important for them throughout continue to be there go to guy and the rest of the competition. His link-up play with Suso is phenomenal. coming through in another big game to show the quality he has.

5. Diego Perotti needs to be starting

Diego perotti was the standout star in Roma’s loss against AC Milan. While I miss El Shaarawy and would like to see him back in the squad. Perotti this season Has been excellent. Even though he doesn’t have ton of goals this season he is a constant threat to any defense he is quick agile and plays smart. I believe he must continue to start games for Roma if he is given service he will breakthrough and either score goals or assist to teammates. He was given several opportunities to score against Milan but the service wasn’t quite there. I believe, if you give Perotti solid minutes it will open up the attack going forward because he is a nightmare to deal with. I’m not saying he’s world-class, because he’s not at that level; he’s a very good player and extremely hard to deal with on the wing.

Mohamed Larbi: “My Priority Is Mumbai But I Did Not Close The Door For Any Other Option”

Nuggets Will Have A Good Season: Jokic

“I Took To Boxing Because Of Vijender Singh” : Sakshi Chaudhary

Bloomberg Square Mile Relay to return to Mumbai in 2020