So Elimination Chamber is done and dusted. Let’s take an in depth look at the matches and rate them on a scale of 5 in a first on this website.

This match lived up to every expectation. The women did perfectly. The only down side was Absolution. The fact that Mandy Rose and Sonya Deville are just bad wrestlers seemed apparent in the match. But Mickie James, Bayley, Sasha Banks and Alexa Bliss delivered a top notch performance as the women’s match was one of the, if not the best match of the night. Followed by Alexa Bliss’ perfect promo work, the women’s division has all the momentum it needs going into Mania thanks to this match.

This match existed just so the title was defended on the PPV, Titus worldwide got a few very unnecessary victories over The Bar in the prior weeks on Raw and finally got their shot at the PPV. However, the match was decent as both these teams have great chemistry and Apollo Crews shone during the match. Pretty enjoyable although not PPV worthy.

This match was great. Asuka looked like a big deal and came out strong and ferocious while Nia Jax truly looked like the monster she used to be until for some reason she started crushing on Enzo. Jax took Asuka far, not quite as much as Ember Moon did but still, it took a lot out of Asuka to beat Nia Jax. 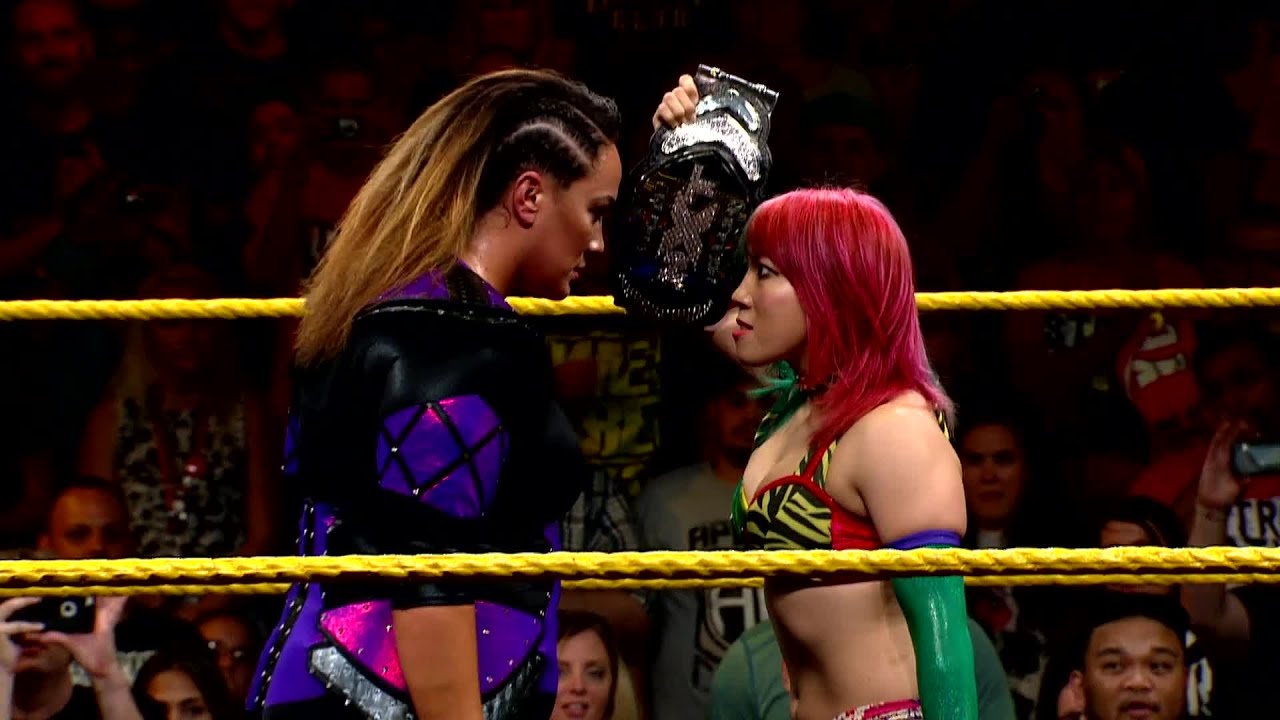 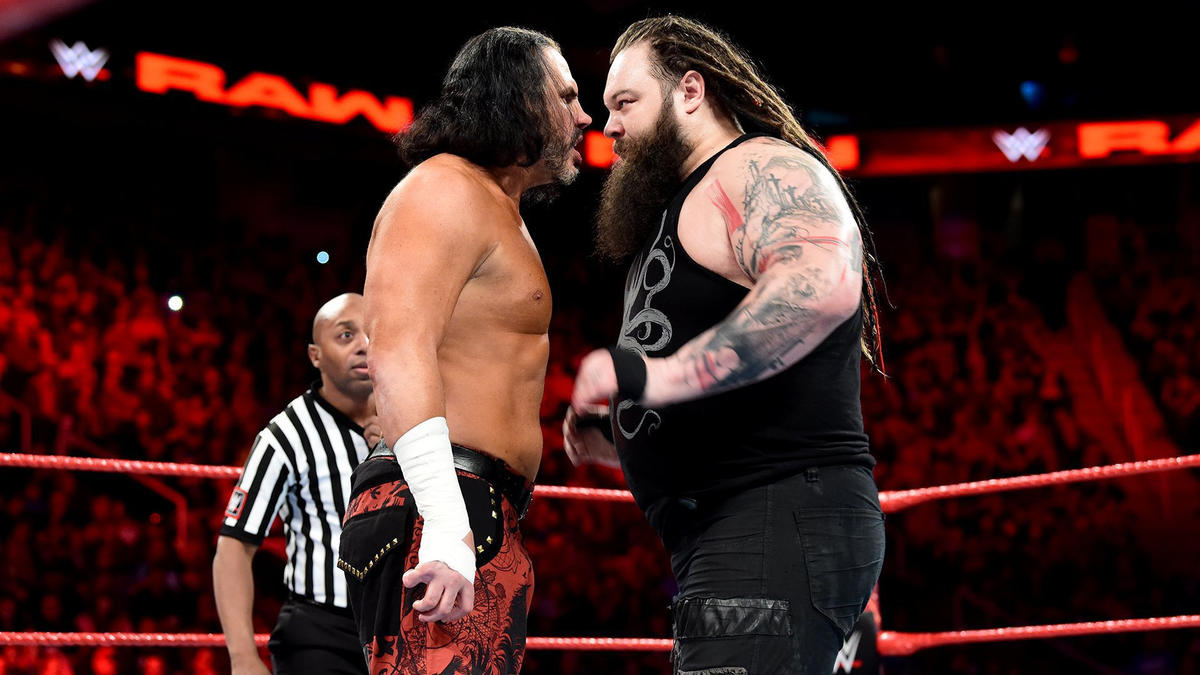 The less said about this match, the better. So.

5. Roman Reigns vs John Cena vs Braun Strowman vs Seth Rollins vs Finn Balor vs Elias vs The Miz – Elimination Chamber match