After booking their place in the final of Coppa Italia final against AC Milan, Juventus would be heading to Stadio Olimpico to reduce the four-point gap between them and the league leaders Napoli. With both the sides having tough European fixtures in the mid-week we can definitely expect some big names missing in this fixture. It was Lazio who got better off Juventus with a 2-1 victory at the beginning of the season at the Turin, Juventus would be looking for a reprisal at Stadio Olimpico.

With an important Champions League fixture against Tottenham in the midweek, Juventus wouldn’t be risking the likes of Gonzalo Higuain and Paulo Dybala. Although Dybala might make a second-half appearance. Mario Mandzukic would be occupying the center forward role as in the game against Atlanta in the Coppa Italia semi-final, where he looked a bit mediocre in the center forward role. Federico Bernardeschi is expected to miss this fixture after being forced off in the game against Torino so the likes of Pjanic, Matuidi & Marchisio will be taking control of the midfield. 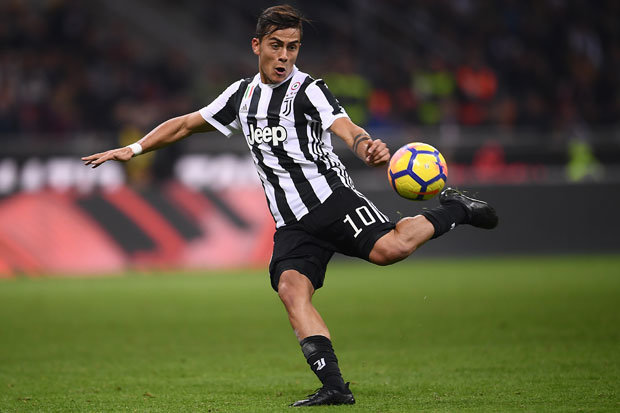 Will Lazio have a bigger injury list than their counterparts with the likes of Pedro Neto and Bruno Jordao missing the game Ciro Immobile will be the man to watch out for in this fixture although Immobile is not a typical striker he has been very constructive this season with his blistering pace and clinical finishing, he has netted 23 goals in Serie A this season and furthermore he has scored four of Lazio’s five goals this season in their two wins over Juventus this season. 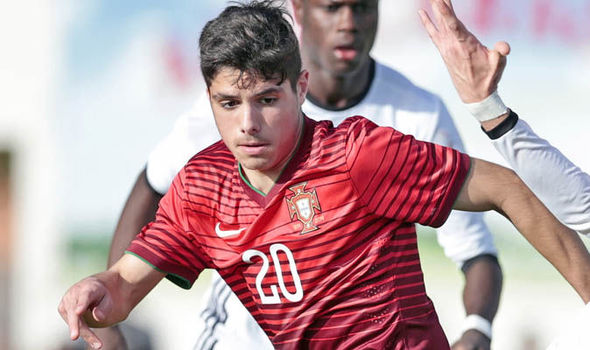 Juventus will be the favorites heading into this game, although since both the sides are coming off midweek fixtures so neither of them will have an upper hand as far as fitness is concerned. With hosts having four straight losses against Juventus at Stadio Olimpico, Juventus would be looking to take home a win and get close to the league leaders Napoli.