With both the ISL and I-League approaching their business end and the much hyped super cup just around the corner, teams are looking to reshuffle their squads and rumours are rife everywhere . We at talksports bring to you the top transfer rumours surrounding Indian Football this week.

1) Doungel to Kerala Blasters : The Blasters endured a torrid ISL campaign this season. With coaches being sacked and players underperforming. The Blasters new gaffer David James would look to steady their ship and would look forward to put in a commanding performance in the inaugural super cup. They are looking forward to bring in multiple changes in the squad with Doungel being the first priority. Our sources understand that the Blasters are looking forward to rope in the services of the young dynamic Doungel from North East Utd FC to lead their charge at the elusive trophy.

2) Milan Singh , Souvik Chakraborty and Sena Ralte to Mumbai City FC : Much like the Blasters the Mumbai franchise has endured another poor season. 7th in the league is not what a team like Mumbai should be aiming for. They are looking forward for a squad overhaul and the trio of Milan Singh,Souvik Chakraborty and Sena Ralte being the top of their wishlist. Our sources understand that the Mumbai based franchise is keen to rope in the services of the trio from their rivals Delhi Dynamos. Will the transfer rumours materialise and Mumbai City FC become a force to be recognised?

3) Narayan Das to Delhi Dynamos : Oh boy, what a poor season Delhi Dynamos is having. The team has been showing no grit, determination and fight. The Delhi based franchise have gathered a miserable 19 point from 18 matches and is currently standing at third from the bottom which ideally would be relegation zone in an open league, the Delhi franchise owners and the fans are praying for wheel of fortune to turn. Our sources understand that the Delhi based franchise is closing on the former East Bengal Leftback. How will that improve their team is yet to be seen, but the management and the fans hope that the transfer works out well for both the left back and the Dynamos. 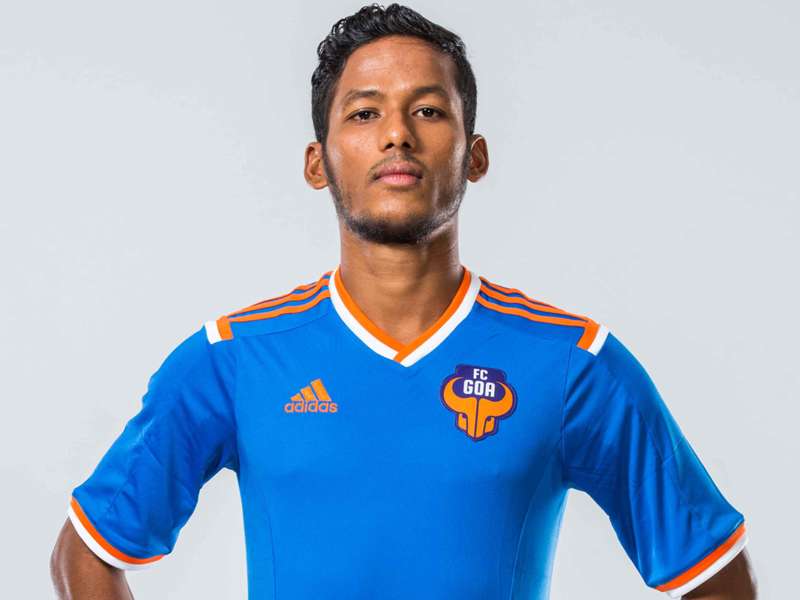 4) Pronay Halder, Arijit Bagui and Ricky Lallawmawma to ATK : The two time ISL champions and the defending champs ATK have had a miserable ISL campaign that saw two coaches being sacked, fight with the traditional big clubs of Kolkata and having perhaps the worst fan attendance in the league. It is all going downhill for the two time champs. Now, with former Bagan gaffer Sanjay Sen at the helm of proceedings in ATK.

They are looking to rope in the services of the Green and Maroon side backs Arijit and Ricky. Sanjay Sen is a huge admirer of both the side backs and would be keen to rope in their services. Both Ricky and Arijit are having a wonderful season with the mariners and it is yet to be seen if the Mariners would let their prized assets to go.

Our sources also understands that ATK is keen to rope in the services of the midfield strongman Pronay Halder. The midfield tank would bring in the much needed stability and composure in the middle of the park that ATK have been missing. It’s no secret that Pronoy had criticised and ridiculed ATK in the past almost stating that they are nothing in comparison to the Kolkata giants. It is to be seen how the ATK officials approach this tricky situation and would do well to rope in the services of Pronoy.

5) Jackichand Singh to FC Goa : FC Goa is having a fantastic season. After a few hiccups, the Goa based franchise have cemented their place into the playoffs. Shrewdly building the team and roping in the benefits of a strong state level league. They are playing an attractive brand of football with Coro leading the lines, the team reminds the fans of the brilliant Dempo teams under Colaco in the past. Our sources understand that, FC Goa is looking to add more firepower into their team with the Manipuri Livewire Jackichand Singh on the top of their wishlist. Rumours are ripe that FC Goa have made an offer that Jacki can’t refuse, a massive two year deal worth around 2 crores. Will the former I League player of the year take the offer to join the Gaurs and eye the Super Cup ?