Nidahas cup started with an unforeseen result as spirited host succeeded to rake up the shortcomings in Indian setup to win a T20I against them after losing seven games consecutively.
The match had quite a few crests and troughs with game changing hands every over, Here we take a look at 5 crucial points in the yesterday’s game:-

No KL Rahul in playing eleven:-
Averaging a staggering 50.80 at threatening strike rate of 147 along with a hundred and three fifties couldn’t help KL Rahul earn spot in playing eleven that taken aback the most of cricketing fraternity. He warmed the bench during the South African series even after a good series against Sri Lanka at home. It’s time for the management to stop looking at Rahul as just an opening batsman. 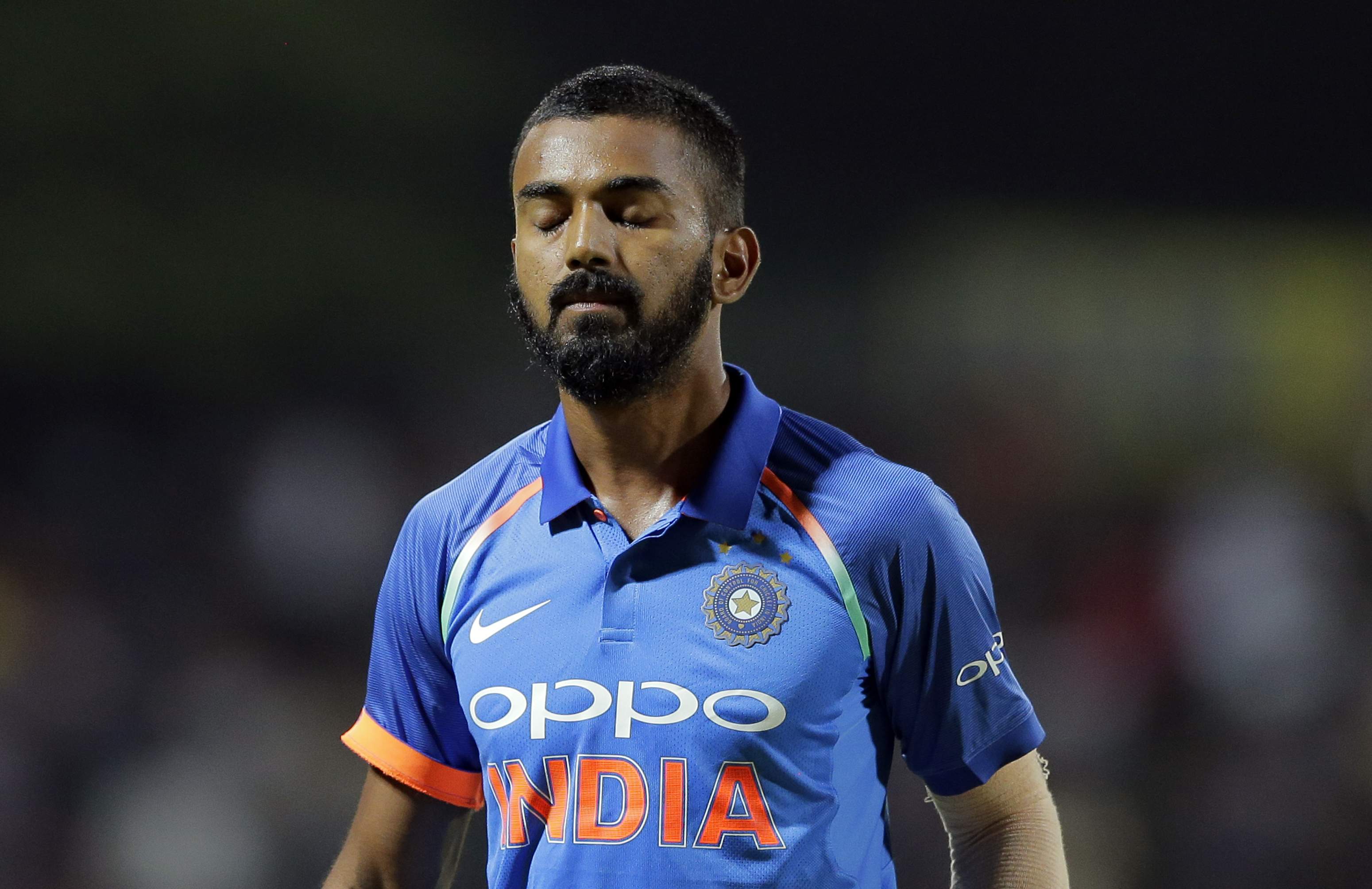 Change in conditions, nature of the pitches and the opposition couldn’t help Rohit Sharma’s batting form get better as Indian captain mistimed a lofted shot and went back to retreat without troubling the score.
On the other hand Shikhar Dhawan enhanced his purple patch to compile a dazzling 90 off 49 balls with 6 fours and as many sixes on a slow deck to take India to a strong total of 174. Pulling in the tag of dasher by many cricket pundits on behalf of his pyrotechnics in u19 team, IPL and domestic cricket, Rishabh pant once again failed to fulfil mentions going around about him and could only contribute an another blunt 23 off as many balls preceded by his 38 off 35 balls against West Indies in July 2017. 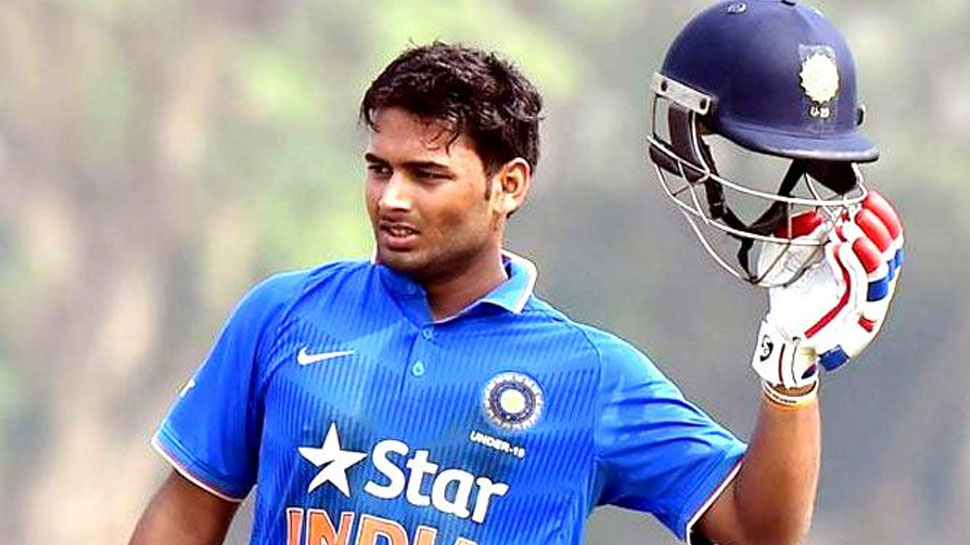 Abrupt onslaught from Kusal Janith Perera:-
On a tricky surface where many Indian batsmen found it difficult to score and from a team that have been in low spirit against India lately, a scorecard reading of 70 in 5 overs shocked everyone and instrument for the cause became come back man Kusal Perera with scintillating 66 off 37 balls with 6 fours and 4 sixes that saw half century coming in just 22 balls. This innings from Perera gave SL the momentum that they didn’t lose despite some quick wickets in the middle overs. Flop pace attack without B’s:-
In the absence of B’s i.e Bhuvi and Bumrah, Indian pace attack looked absolutely lifeless as duo of Shardul and Unadkat splashed around 77 runs in 6.3 overs that was one of the head reasons India succumbed to defeat.