The Indian Super League has finally reached it’s business end. The semis are all set to roll on and it promises to be a scintillating conclusion to this cash-rich league, the winners of which for the first time would get AFC Cup Group berth. But amidst all the drama on-the-field, one issue that has acted as an eyebrow raiser recently was the rumour of the change of venue of the Final of ISL. Well as it seems the ISL Final is going to be snatched from Kolkata, and it’s going to be awarded to Bengaluru, the home of ISL’s new entrants Bengaluru FC.

The obvious point that all began to ponder about was what made the authority to think about such a move at the middle of the league. Well, if our sources are to be believed then it’s an accumulation of many points, of which two or three are most notable. 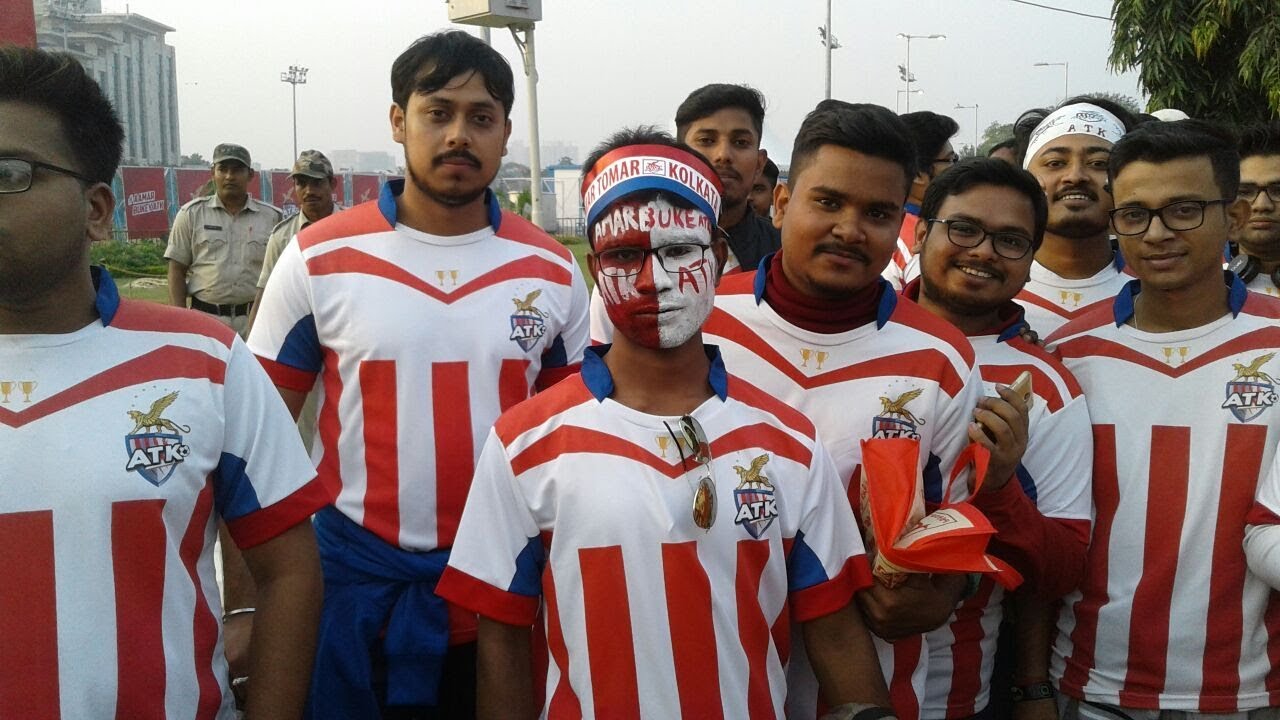 The one prominent reason behind this probable shift of venue is attendance. Saltlake Stadium this season has recorded an uncharacteristically low attendance in ATK’s matches. The average attendance of the venue after the conclusion of the group game is 12,669, which is only less than twenty percent of the stadium’s capacity and in the last few games the attendance has been below ten thousand regularly. Although the performance of the home team was an issue but still the organizers probably were not in a mood to take the risk. At the end of the day, the organizers would not like to exhibit empty stands in the final of the tournament, which would obviously send a negative message to the world regarding the tournament.

But this is only one part, it was not only attendance which probably played a role. The organizers were also seemingly not happy with the activities of the local government since the start of this edition of ISL. An official said to TalkSports 24X7,”The shift in the ISL final is as motivated by financial reasons as it is by the crowd. For hosting one ISL Match at the VYBK, the hosts have to shell approximately 30 lacs, mainly due to a 12 lacs ground fee that needs to be paid to the Govt. Of West Bengal. For the same stadium and facilities, Mohun Bagan and East Bengal are charged Rs. 18,000 per game!”. The disparity in the fees charged to the two Kolkata giants and ATK was something that was not taken positively by the tournament organizers. 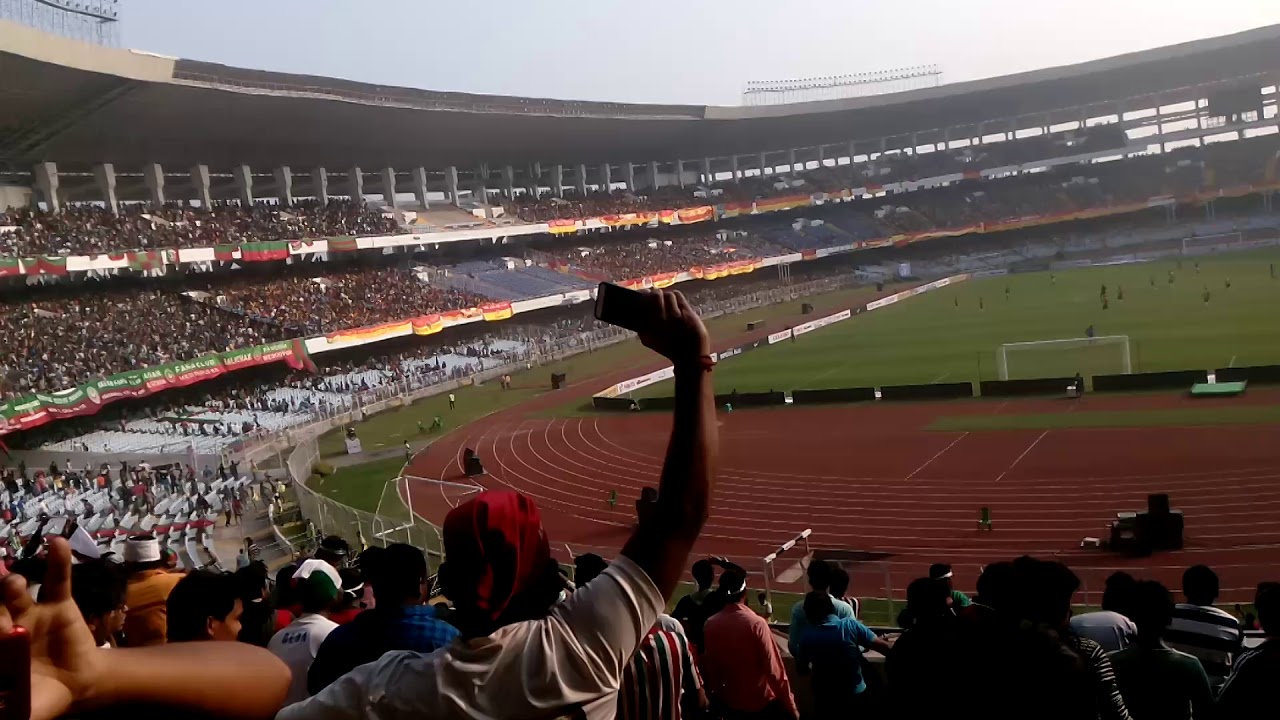 While a deeper dive was taken into it, we came to know that the home team was charged a fee of 1.38 lacs for apparently ‘scratches’ to a sculpture inside VYBK which happened during the shifting of their branding. The PWD officials were also not much co-operative to the hosts according to one of the officials of the franchise. According to sources, the organizers(local organizing committee of IMG-R) were also unhappy with the activity of the concerned Ministry under Mr. Arup Biswas (Sports Minister of West Bengal). We contacted Mr. Arup Biswas but he maintained silence and ‘No-comments’ mode on this issue.

All these issues did not send a positive message to IMG-R and as ATK’s chances of featuring in the semis ended, the officials wasted no time in starting to find a replacement for the venue of the finals. Chennai, Kochi and Bengaluru were in the race but the organizers are in all probability going to give nod to Bengaluru, official announcement may arrive soon.