Coming off Roma’s biggest win of the season in a 4-2 to win against Napoli at the San Paulo. The Romans will return it to action as they head home To face Torino for the third time this season. Roma won their first meeting against to Torino in late October with a1-0 win in Turin. Torino however did get revenge when they eliminated Roma from the Coppa Italia in a 2-1 away win. Roma hold a major advantage in the head-to-head matchup with Torino only having one 4 games against Roma in history. However with that being said two of those wins have come in the last two seasons. The two clubs are separated by 6 places in the table with a 17 point difference. Torino do have the ability in their squad to pull and upset but after beating Napoli away from home Roma going to this as heavy favorites. Torino did not play last week due to the sudden passing of Fiorentina Captain David Astori So before I go any further I want to give my condolences and my thoughts are with his family. This is a massive game even though it may not look it with the race for the third place spot still very much up for grabs with inter Lazio and roma all fighting it’s important for Roma to win to keep the momentum going.

Roma: Roma will be without one of their best defenders Federico Fazio as well as Roma’s Talisman Edin Dzeko. With Schick and Juan Jesus as likely replacements also Danielle De Rossi has been cleared to play after being out with injury.

Torino: On the Torino side of the things they have three injuries to defenders
Cristian Molinaro, Kevin Bonifazi and Lyanco

One of the best teams in the league versus one of the best mid-table teams in the league. The quality difference will show in this matchup there is a reason Roma’s in 3rd and Torino’s in 9th. there’s a lot of good things about Torino their are games were their excellent they’re going to need to have one of those excellent games. For Torino to pull an upset they are going to have to stop several players on Roma from being effective unfortunately for them I don’t believe they have the defensive players and necessary tools to stop unfortunately for them I don’t believe they have the defensive players and necessary to stop the speed the pace and the height of the team Roma have. Bellotti needs to have an unreal day for them to even get a point. I’m not saying they can’t do it or it can’t be done but it will take a masterclass for it to be done especially with Roma coming off a big win against the league leaders. Torino’s job is going to be massive trying to keep in check all these players. Roma’s job will be quite simple neutralize Andre and Bellotti they take him out of the game and make him ineffective on the pitch they don’t have a real scoring threats there are others that can do the job but without the lot is presents Torino will fall through the cracks. Despite Roma dodgy form at home I believe I just have too much quality for Torino to handle. 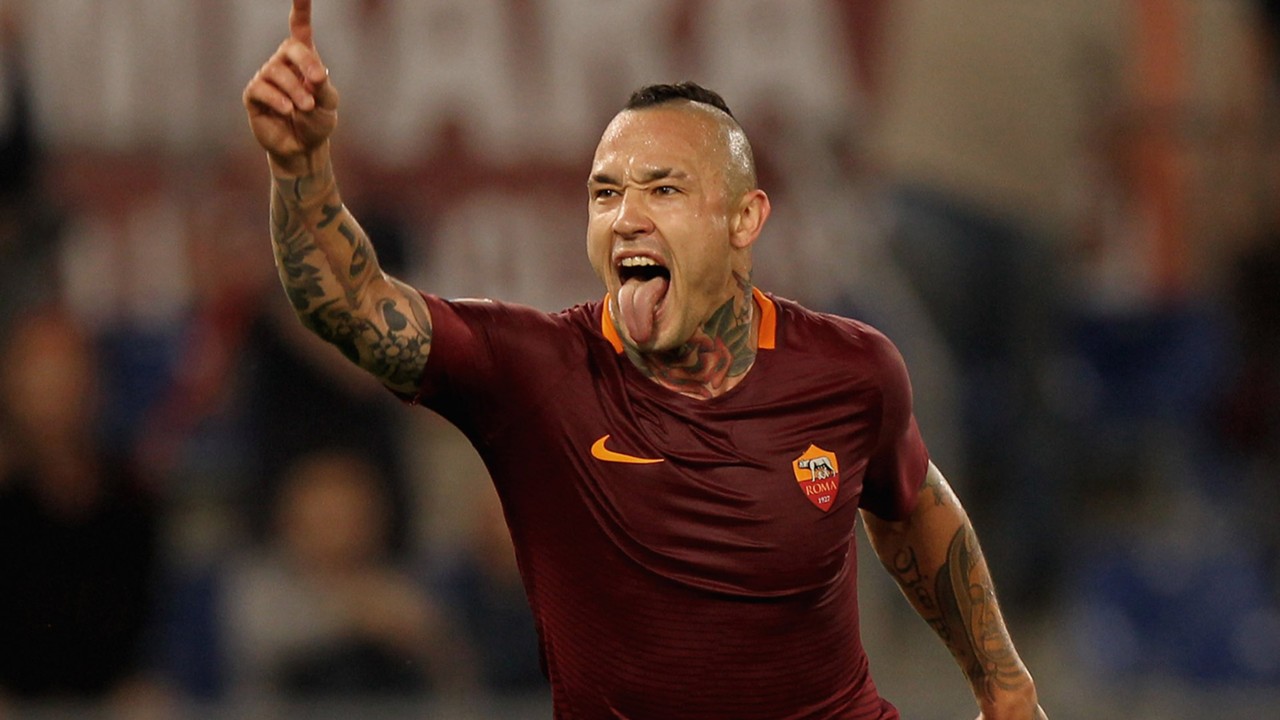 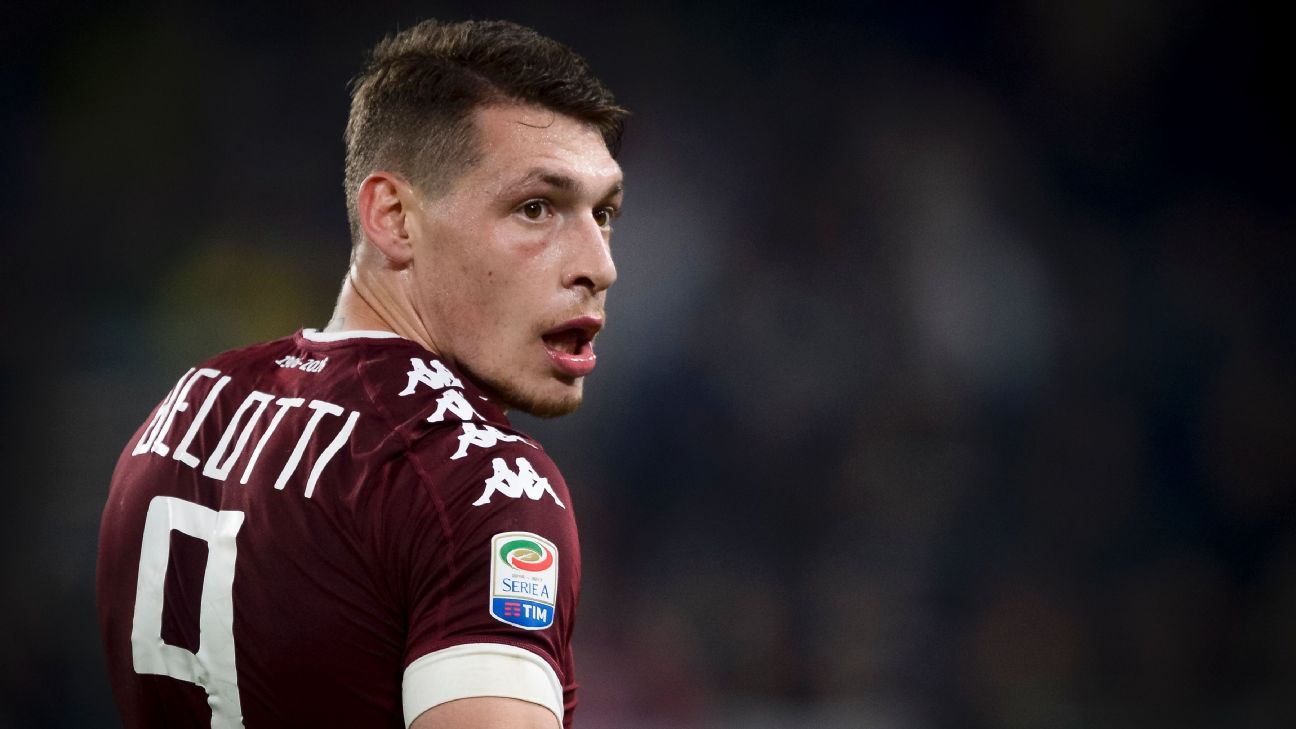