After thrashing Dortmund last weekend followed by their Champions League win over Sevilla, Bayern will be looking to seal their Bundesliga title for the sixth consecutive season today. They will return to prepare for the next domestic challenge, their neighbor Augsburg. Augsburg is a solid mid-table team with a +1 goal difference and plenty of bite. Being in a strong position in domestic competition Jupp Heynckes will be looking at maintaining the stamina of the first team players for their game in the second leg of UCL. Squad rotation is likely to happen. 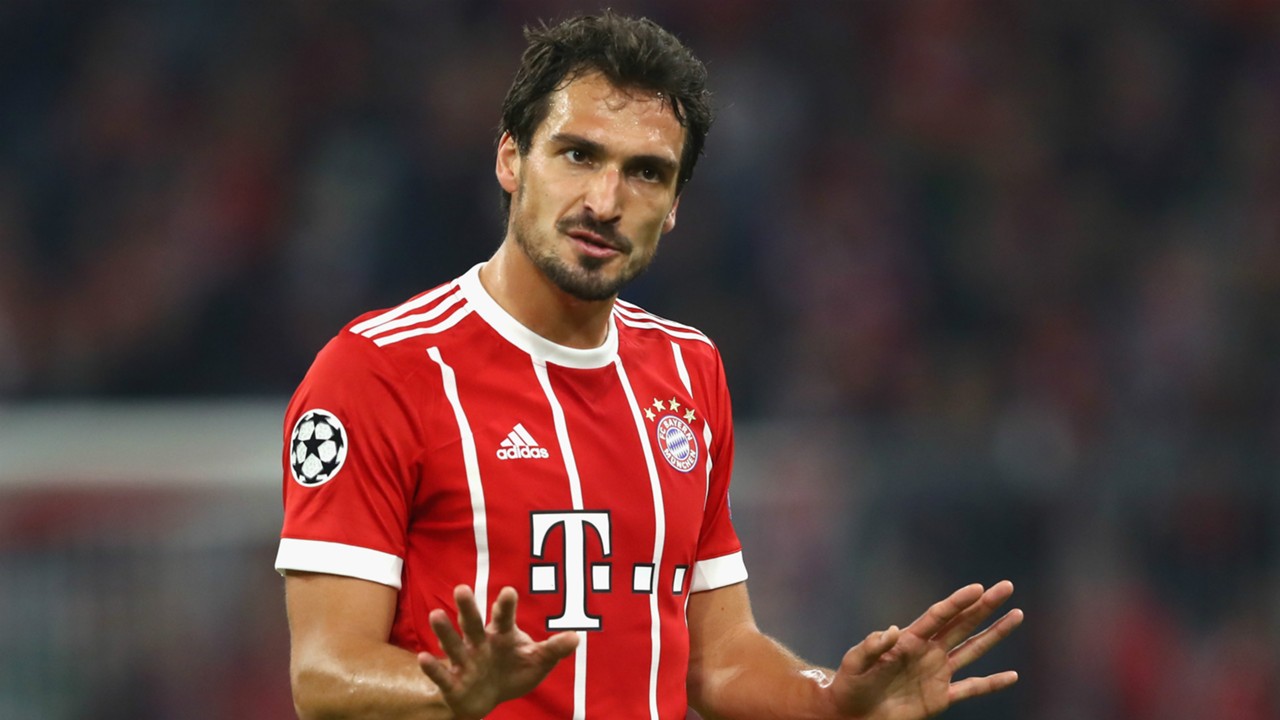 Augsburg have a wretched record against Bayern, having only won two of the last nine meetings between the two sides. In that time, the reigning Bundesliga champions have recorded some emphatic wins recently.

Augsburg, however, will want to end a recent run of one win in their last seven games, although it will be a tall order to try and beat a side they haven’t beaten since 2014.

In their last 16 meet Bayern won 14 matches compared to host’s 2. 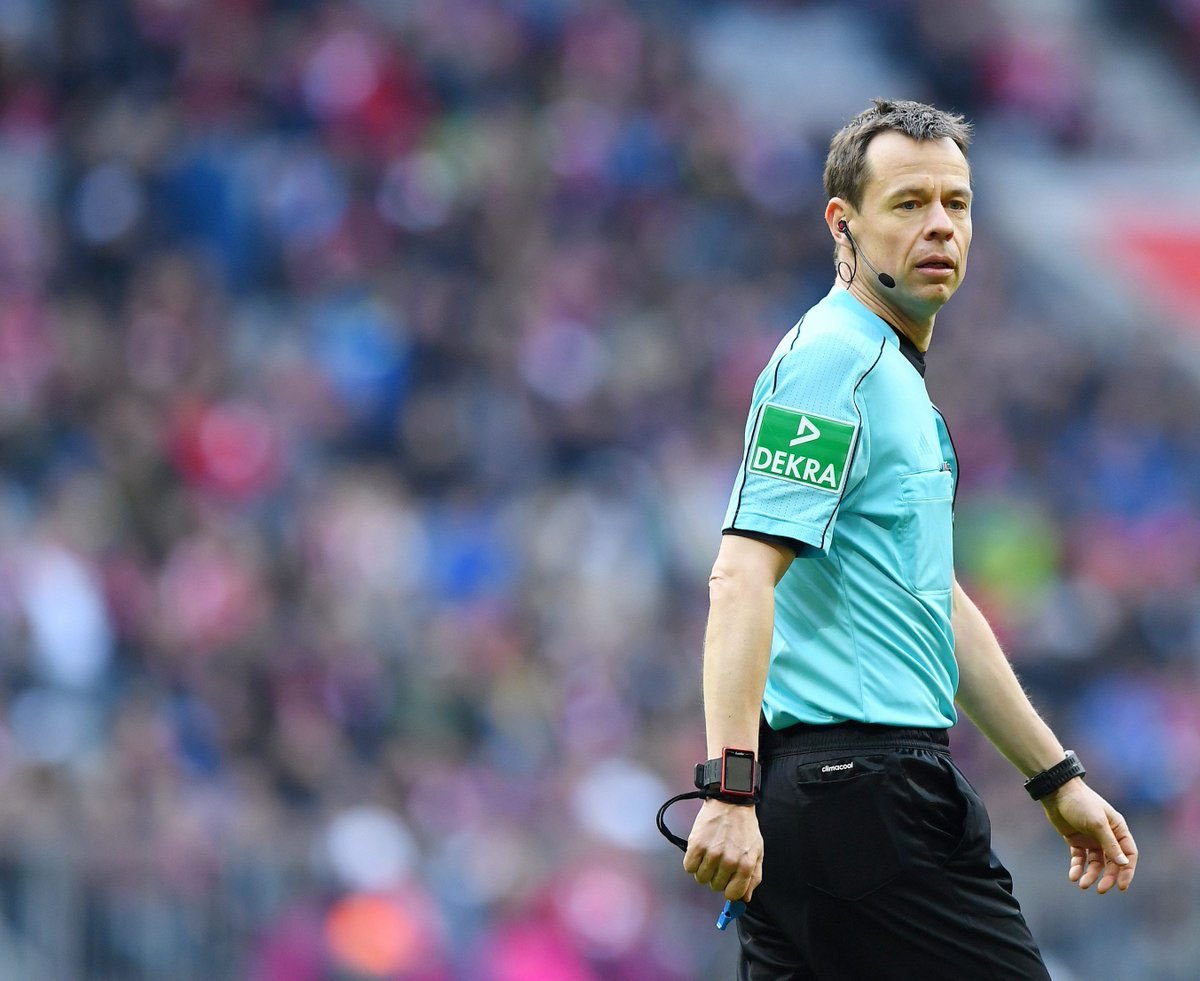 It looks all but certain that Bayern will win their sixth consecutive Bundesliga title this weekend, especially considering the form of the two sides heading into the game.

Augsburg have one win from their last seven games, while Bayern enter the game winning five or their previous six games in all competitions, and will be desperate to wrap up the title as early as possible.

The one thing that could help Augsburg is that Bayern will field a weaker team as they have one eye on their Champions League quarter final second leg, although Bayern’s strength in depth should see them through this game, and subsequently crown them champions of Bundesliga.