Red hot Fiorentina comes to the Stadio Olimpico and leaves with all three points pulling off a massive upset as Roma fall on their face. As an opportunistic Fiorentina takes advantage of their few opportunities securing a 2-0 win away from home. Ultimately causing the race for third to open up even further. As a Roma Derby against Lazio next Saturday, now seemingly could mean everything.

5 talking points from this game

Fiorentina are close to pushing Europe:

You can argue that Roma not winning this game was the fault of their own. However Roma came up against a Fiorentina team that is on fire this was their sixth win in a row. You could see throughout this game that Fiorentina have that quality they are a team that take advantage of the opportunity and have an incredible back line and goalkeeping. Not to mention they are well-coached by Stefan Poli. They were able to hold their lead that took incredible unselfishness to do because of how frequently Roma were in a dangerous position. I really like Giovanni Simeone he’s turned out to be quite signing a for Fiorentina at the price they got him for he’s really starting to look like a bargain. Money-wise Fiorentina are going to struggle to attract big players to come to the club but if they can get a few more cheap deals on quality players this team could be top 4 Challengers next season. To hold their own against Roma and Lazio as well as other good teams they have proven their worth this season. They are one of the best mid-table teams and I believe could be one of the most likely teams to creep into the top section of Italian football next season I believe Fiorentina can push for Europe next season I think Sampdoria is the most likely among the mid table teams to do it but Fiorentina are just a few steps behind they have the potential to do it. If the right moves are made Fiorentina could be a deadly team next season.

What can be said about Roma in this game they did everything well aside from putting the ball in the back of the net. That is what truly cost them in this match I know they did hit the crossbar three times which is rotten luck but Roma can’t blame anyone but themselves. It wasn’t that the team wasn’t strong enough it certainly was. Roma just struggled to finish off their chances. Roma dominated possession had twice as many shots passed at the higher percentage they did everything they possibly could to win this game if they finished off there chances Roma win this easily because of the failure to do that it cost them a three very important points. This has been an issue much of the season. Roma’s clinical finishing goes hot and cold there are games in which Roma do exceptionally well in front of goal and games like today where it seems like they couldn’t hit a barn door. This is something Roma needs to grasp. They need to be more consistent with their finishing in front of goal especially during this last stretch of the season points are crucial here with their position in 3rd at risk with Lazio and Inter Milan hovering close Roma can’t afford to drop points anymore this season especially against the Lesser opposition. When Under and Perotti get back this should get a little better but today this loss is on them because they created several chances for themselves but they inability to finish them is why they have lost.

Fiorentina were dominated by Roma for much of the game other than the two goals they scored it was the only time in the entire match Fiorentina had the momentum. Roma kept on coming and coming and coming a large part of that was Roma’s inability to take advantage of their chances especially in front of goal. However the viola defense and goalkeeper made it incredibly difficult for Roma to get off good looks. The back 4 was sacrificing their bodies to make Roma’s shots as difficult as possible. They knew the Firepower the Romans had and their defense just wasn’t going to be denied. Roma didn’t have that many clean looks at the goal large part because of destructiveness the Viola defense provided. Florentina’s goalkeeper Marco Sportiello had the game of his life making save after save single-handedly stopping a Roma attack that seem to keep on coming. Despite the defense making it difficult for Roma to get clean looks at the goal Roma put together some pretty great chances the keeper was Unreal today which was a large part of their clean sheet both the defense and keeper were superb. 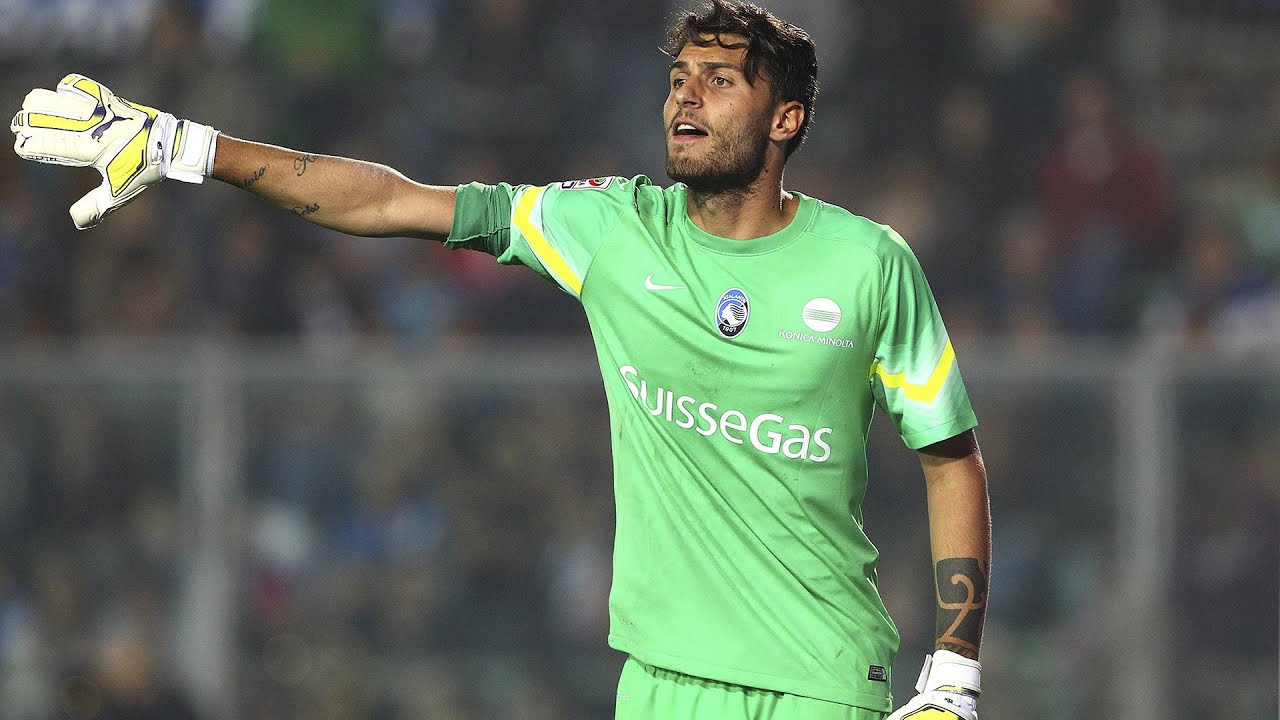 After making 44 appearances last season for Roma Bruno Peres fell down in the pecking order with some of the defensive additions Roma made this offseason. His future at the club had seemed it was up in the air they were even deals on the table for him to leave in January. The defender refused as he desired to try to fight for his place and after today’s performance he’s earned his place. He was one of the best players on the pitch for Roma he contributed on the defense as well as in the attack he facilitated a lot of scoring chances for his teammates a near-flawless performance for the right back. He filled in for Florenzi who was rested and he filled his shoes quick nicely . After today’s performance he’s shown that he has a place in this team he’s impressed me the last few times I’ve seen him his goal-line save mutually saved Roma from a round of 16 elimination in the Champions League. I think he deserves a few more appearances this season he’s only played 19 games this season but his latest performances have proved he has the quality required to wear the Roma shirt.

The Roman Derby Could Dictate Everything:

With Roma’s dropped points in this match it sets up the most important game of the entire season. The last Champions League automatic Place could come down to one 90-minute match between two teams who can’t stand each other. Next Sunday we see the Derby Della Capitale as we see Roma and Lazio fight it out in Rome. With less than three points separating the Rome rivals the result of the match could largely affect everything that goes on for the remainder of the season a win for Roma in that match could push separation between them and Lazio. It’s uncertain whether it will completely come down to the results of the Derby as both teams have tough matches remaining this season. However with that being said this match could determine which team finishes above each other. The supremacy in the city of Rome mean so much so whoever finishes on top between the two teams from Rome actually holds a great deal of importance to the culture and the people in the capital. However the battle for third could very well come down to this moment next weekend. the race between Roma Lazio and Inter Milan is so tight that it literally could come down to one match the importance of winning this Sunday for Roma is more then a typical Derby given how close The point total between these three teams are. Roma still in addition to the derby have to host Juventus at the end of the season but the importance of this match is still immense. besides the fact that this is a derby and neither team like each other and both clubs want nothing more than to get a victory over their noisy neighbors. also this match has great ramifications for how the league table will look at the end of the season neither team can afford to lose this. The points dropped in this match has made The Derby just that much more important.