As the boxing world awaits the winner of World Boxing Super Series, between finalists Oleksandr Usyk (WBC and WBO champion) and Murat Gassiev (IBF and WBA champion), theoften neglected cruiserweight division is getting much deserved attention from the boxingmedia. As a result the second in TalkSports24x7 monthly series on the top 10 fighters in each ofboxing’s 17 divisions will look at the cruiserweights. As one of the newest divisions in boxing, the cruiserweights have only been around for 40 years (the first recognized cruiserweight title fight was Marvin Camel vs. Mate Parlov in 1979), yet the division has produced some great fighters within this time.

Similar to the top 10 heavyweights champions, the top 10 cruiserweight champions is not an account of who would beat who in a head to head matchup. The criteria used to rate the top cruiserweights considers each fighter’s accomplishment in the division and their level of competition during the era they competed in. The top 10 greatest cruiserweight champions of all time will consider each champion’s dominance in his era. A champion’s dominance will
further consider the time period in which they competed; as being a dominant champion in the modern era with 4 major titles (WBA, WBC, IBF, and WBO) looks different than dominance in the 1980s or 1990s when there were 3 major titles (WBA, WBC, and IBF).

Following are the greatest cruiserweights to step in the ring:

O’Neil Bell is the second fighter to become undisputed cruiserweight champion (capturing the IBF, WBA, and WBC titles), O’Neil Bell was a top contender before winning his first title in a controversial decision against Dale Brown. Bell captured the WBA and WBC titles in a thrilling knockout victory over Jean Marc Mormeck, before losing to Mormeck in a rematch. Despite becoming only the second undisputed cruiserweight champion (nearly 20 years after Holyfield had accomplished this feat), Bell was not as dominant as Evander once was. O’Neil would lose his next two fights by TKO and never regained his championship status.

Vassiliy Jirov was the IBF cruiserweight champion, a title he defended 7 times over 4 years. Jirov was known as a pressure fighter and a vicious body puncher. After knocking out Arthur Williams for the title, Jirov defended against top contenders Dale Brown, Julian Letterlough, and Jorge Castro. Vassiliy Jirov also defeated former champion Adolpho Washington in a non-title bout. Jirov lost the title to James Toney in what is widely considered one of the best fights in cruiserweight history.

Jean Marc Mormeck is a two-time cruiserweight champion, and one of the longest reigning titlist in cruiserweight history. Mormeck won the WBA title against hall of famer Virgil Hill, which he defended 3 times before adding the WBC title against Wayne Braithwaite (becoming the first unified cruiserweight champion since Evander Holyfield). Mormeck defended against top fighters like Dale Brown, Alexander Gurov, and beat Virgil Hill in a rematch. After losing the WBA and WBC titles to O’Neil Bell, Mormeck regained them in a rematch. Mormeck lost the titles for good against David Haye, getting knocked out in the 7th round.

Juan Carlos Gomez is one of the longest reigning champions in the cruiserweight division, having held the WBC title for three years. Gomez also defending the WBC cruiserweight title 10 times, before vacating the title to move up to heavyweight. During his title reign, Juan Carlos Gomez defeated former champions Al Cole, Imamu Mayfield, and top contender Jorge Castro. Gomez is one of the few cruiserweight champions to never lose his title in the ring (joining Evander Holyfield, David Haye, Tomasz Adamek, Yoan Pablo Hernandez, and Johnny Nelson).

Dwight Muhammad Qawi was a former WBC and Ring magazine light heavyweight champion who captured the WBA cruiserweight title with a knockout of Piet Crous. Qawi would have one defense of his title before losing to Evander Holyfield by split decision. Dwight Qawi’s first fight against Evander Holyfield (he would also lose in a rematch) is considered both one of the last great 15 round fights as well as the greatest fight in cruiserweight history. Known as a defensive pressure fighter, Dwight Muhammad Qawi often overwhelmed his opponents, despite often being much shorter than them. Qawi was one of the most feared fighters in the cruiserweight division.

Marco Huck tied Johnny Nelson’s title reign with 13 defenses over 5 years. After 8 successful defenses Huck attempted to match Evander Holyfield’s accomplishment of moving up to the heavyweight division and capturing a title, but was knocked out by Alexander Povetkin. Huck would return to the cruiserweight division and defend his title 5 more times before losing to Krzysztof Glowacki. During his title reign Marco Huck defeated top challengers such as Brian Minto, Ola Afolabi, Matt Godfrey, and Denis Lebedev. Huck also captured the IBO cruiserweight title, which he defended once before losing to Mairis Briedis.

Johnny Nelson is the longest reigning champion in the history of the cruiserweight division, defending the WBO title a record 13 times over 6 years. Nelson’s dominance as a champion was as impressive as it was unlikely, having lost 12 times (including two attempts at world titles) before winning the WBO title against Carl Thompson in 1999. After gaining the WBO title, Nelson refused to relinquish it, setting a standard for the division which places him near the top of this list. During his long reign Nelson defended against future champion Guillermo Jones, former champion Marcelo Dominguez, Pietro Aurino, and dangerous puncher Ezra Sellars. 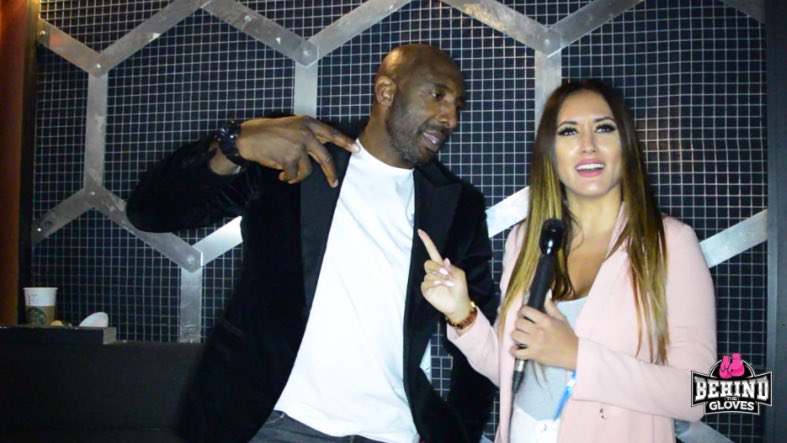 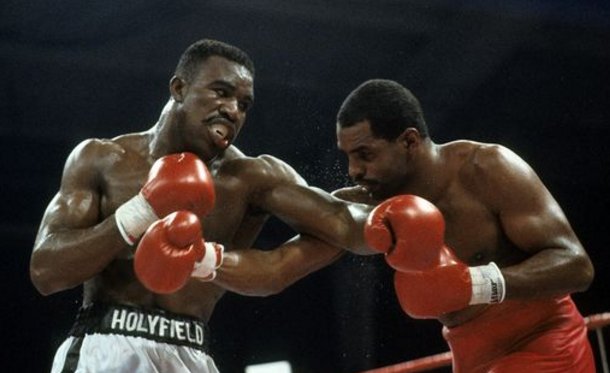