Home to big names like Spain and Portugal, Group B also contains minnows like Morocco and Iran and both these will be kicking off their World Cup campaign against each other. Considering the kind of teams they would be facing in the next few matches this seems to be an easier fixture for both teams which in turn means that is a must-win game for both these teams. What makes this encounter even more special is the fact that these two teams have never met at the World Cup and they’ve faced each other only once previously, which ended in a draw.

Morocco: Unbeaten throughout the qualification round this Moroccan team came into the final month of their World Cup preparation looking competitive. Moroccan Coach has put his side through the paces in an intense ten-day period where the team played three friendlies, leaving just six days to recover before the opener against Iran. Morocco has been absent from the World Cup for 20 years but should be feeling confident with their strong defence and fast attacking style. 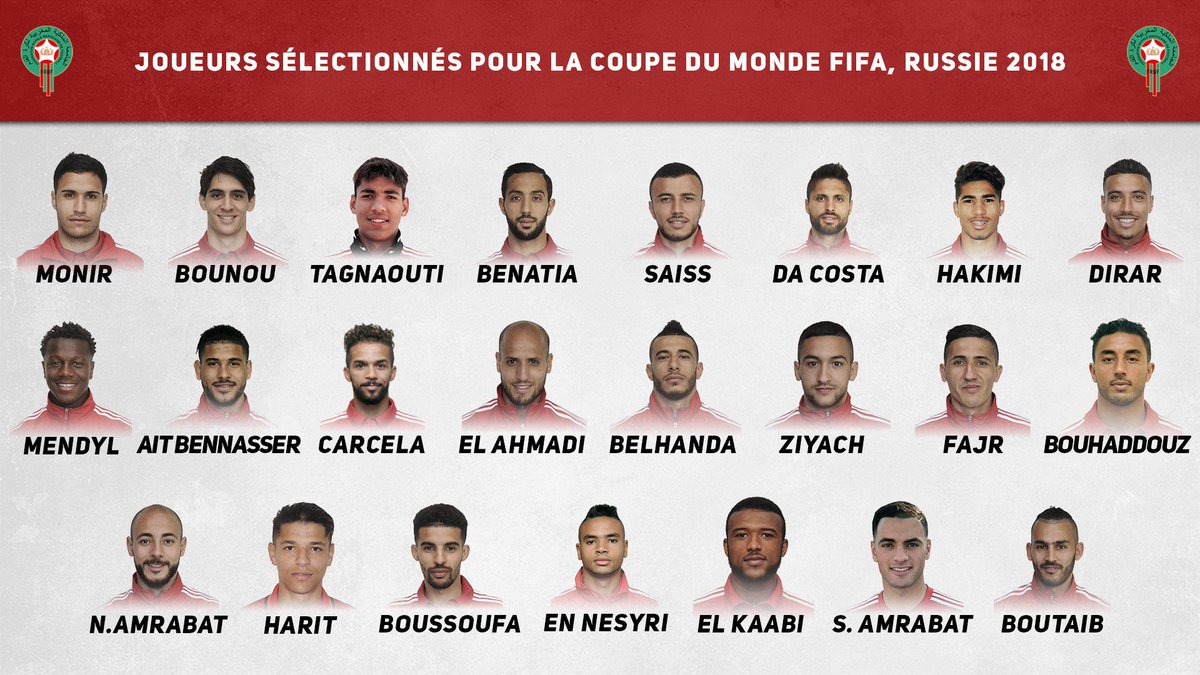 Iran: Iran had a clear route through qualifying, becoming the second team overall to secure their spot in the tournament with a 2-0 win over Uzbekistan in June 2017. Since then they have been slowly building up to this year’s tournament with two recent friendlies, including a clash against Turkey. Off the field, preparation has been less than ideal with boot suppliers Nike having to pull out due to US sanctions. Although unlikely to affect this team’s performance come kick-off, it’s another problem manager Carlos Queiroz to deal with. 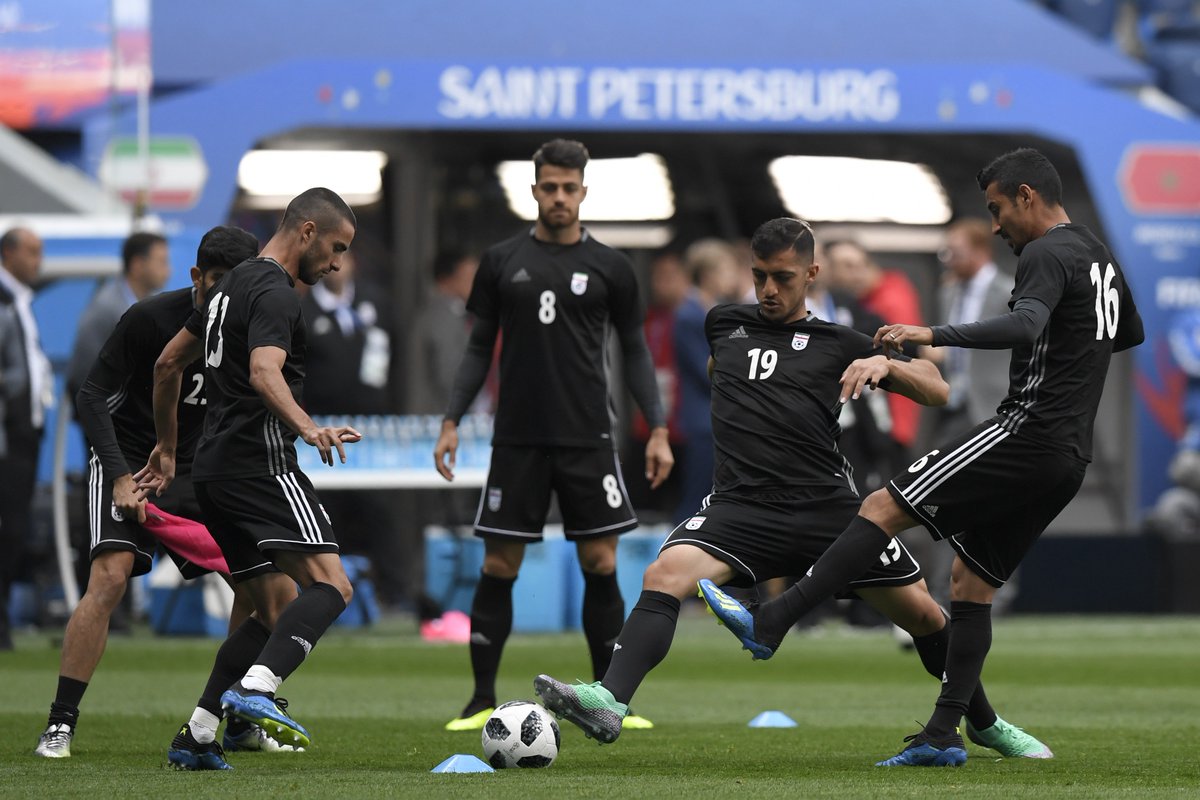 Carlos Queiroz (Iran) : “We have the potential to surprise Morocco in our first match,” Queiroz said. “We know their team very well but I suspect they know very little about us.” “It has been a source of inspiration for us,” Queiroz told Sky Sports. “This last comment of Nike was, in my personal view, an unnecessary statement. Everybody is aware about the sanctions. They should come out and apologize because this arrogant conduct against 23 boys is absolutely ridiculous and unnecessary.”

Herve Renard (Morocco) : “We have a coach tomorrow who will play his fourth World Cup,” Renard told a news conference on Thursday. “I’m here for the first time, I’m a beginner. “But we are not here to take pictures of the monuments in St Petersburg. We are here to compete. Mr Queiroz is always full of surprises, but since the draw we have given a lot of thought to the Iran team.”

To proceed any further in this competition this is a key match for both teams and both of these teams would be looking to get all the three points from this fixture. Morocco and Iran are known for their Pragmatic style of football which makes this match more interesting. Morroco has conceded just two goals in their qualifying campaign, on the other hand, Iran has the best defensive record in their qualifying campaign. Although it a must-win fixture for both the teams but the kind of football both of them play, it looks like this match would end in a goalless draw.